In February the Inter-House athletics meet took place at the Bo Mini Stadium, where all four houses (Hope, Faith, Vision and Charity) actively participated, with Hope House coming out victorious.

A Service of Thanksgiving took place later that week at St. Paul’s Cathedral, which was followed by a march past through the main streets of the Bo township, involving pupils and staff, including the school band, and ending at the school grounds.

Finally, Theresa updated the committee with a list of sponsored children, and those who have replaced leavers. The Senior Secondary Class 4 were successful in their academic exams and have now left school. She has also visited the pupils who have left (a small proportion of the total number who are sponsored), in order to try to find out their reasons for doing so.  It is clear that there are a number of challenges and factors which influence these young people – including temptations to ’get rich quick’ through activities such as motorbike riding; there are also a number of teenage pregnancies and some drug use.  Many pupils stay with guardians whilst attending St. Paul’s – usually members of their family – whilst their parents have to find work away from Bo – at times this may mean pupils moving away in order to be reunited with their parents.

Theresa thanked all of those people sponsoring a child, and underlined the commitment of the Headteacher and staff to ‘enable the pupils to become people of substance in their community, society and the world as a whole.’ 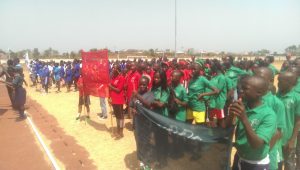 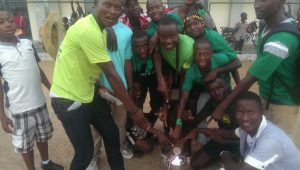 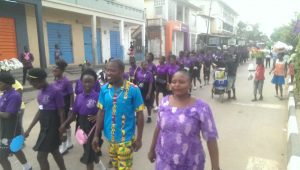 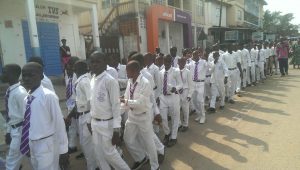 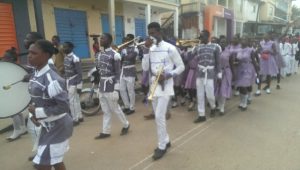